One of the best kept secrets in Hartland, Vermont 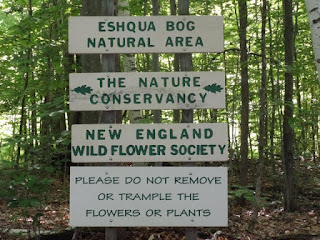 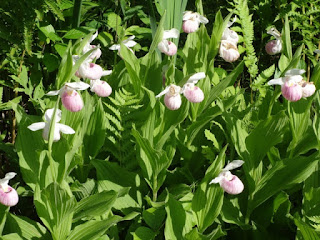 This time of the year the Eshqua Bog provides its visitors with abundant showy wild orchids. This small natural area is free to guests who happen on it on the back roads of Hartland - less than 2 miles from Leave No Trace Cabin. The wooden walkways meander through the forests in a natural bog. Usually the only guests are the locals who know about the location and the beauty it affords. Recently it was highlighted in this article from abcnews
http://abcnews.go.com/Lifestyle/wireStory/flowers-lovers-flock-vermont-bog-wild-orchids-48275172
#eshquabog #HartlandVT #wildorchids #vacationrentals
at June 28, 2017 No comments:

When you begin research for a trip or vacation, what is your first thought about lodging? If it's to look up the closest hotels near by, maybe it's time to re-think! Staying in a privately-owned vacation rental home vs. a hotel has many benefits. Whether its the privacy, flexibility or the desire to experience non-traditional lodging, rental homes are the way to go!

According to one article from Reunion Vacation Rentals, "Hotels can restrict where you can relax and it’s hard to shut the door to get a little quiet from the rest of the party. Reading a book before you go to sleep seems impossible with your children blaring the television watching the latest episode of their favorite show. Some hotels have options for joint suites for extra privacy, but if your hotel does not provide suites you are confined into one room without doors! If having some quiet time is important to you, take a peek at a vacation rental home."

If you are interested in learning more about our little piece of paradise in the woods, Leave No Trace Cabin, visit: http://leavenotracecabin.com/ or call (802) 674-6374 today! We are currently accepting bookings for late summer and fall. 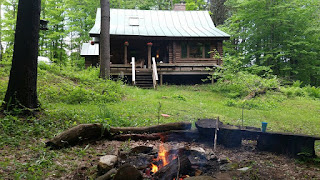 Windsor - The Birthplace of Vermont

Windsor appears to be a sleepy hamlet situated along the Connecticut River, about 10 miles from Leave No Trace Cabin, but don't let it fool you as it has a lot to offer in history, innovation, shopping, scenery and recreation. It is the birthplace of Vermont where the signers of the Constitution of the Vermont Republic met at the lovely Constitution House in downtown Windsor. Windsor is also the home of the American Precision Museum (americanprecision.org) which was the home of innovation in the mid-1800's. In addition there are over 40 historic buildings in the town. To cross over the Connecticut River into Cornish, NH you go over one of the most unique covered bridges in the United States. The Cornish-Windsor bridge is the longest wooden covered bridge in the United States and the longest two-span covered bridge in the world. My daughter and son-in-law are enjoying the bridge from the NH side. 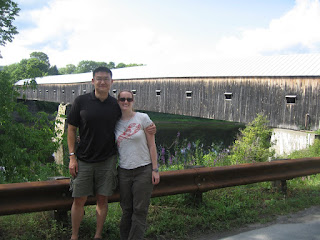 Windsor also boasts shopping, dining and sports experiences especially in an area known as Artisans Park where you can find a Simon Pearce outlet, the Silo (a Vermont distillery), Great River Outfitters, The Cheese Board and Harpoon Brewery.
In collaboration with the Windsor Public Library, Harpoon Brewery and The Cheese Board host Friday night Movies Under the Stars in the outdoor area in Artisans Park. These are Family friendly movies. Bring a picnic or purchase wood fired pizza and maple creamees. There are also ice cold beverages from Harpoon brewery available in the garden!

"New England Charm Is On Full Display In Woodstock, Vermont"

Today's blog post is for all of the equestrians out there! This month's edition of the 'Untacked' magazine, published by Chronicle of the Horse, has a city guide feature on our beloved city... Woodstock, Vermont! We are thrilled that they chose to highlight Woodstock because although we are biased, we know how much charm this area has to offer tourists of all ages! 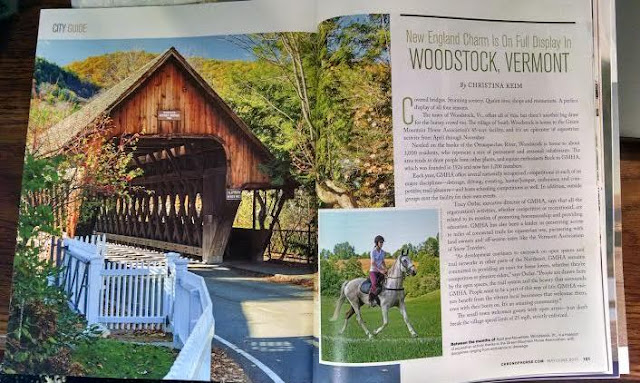 The magazine boasts "Covered bridges, stunning scenery, quaint inns, shops and restaurants. A perfect displace of all four seasons" and we couldn't agree more! As you know we are also the home of Green Mountain Horse Association, which has shows and events year round.

If you are looking for a getaway that is equestrian-friendly, or are just curious to come see all of the wonderful things Woodstock has to offer, come visit us!! Leave No Trace Cabin is pet and equestrian-friendly and is the perfect getaway for any season! Learn more and check our availability at:
http://leavenotracecabin.com/

In addition there are numerous bike races in the area. On August 17 Harpoon Brewery in Windsor, VT sponsors in connection with National Life a 100 mile ride as a fundraiser to benefit the Vermont Food Bank. Never fear though, you don't have to sign up for the entire 100 miles.  You can do a 25 or 50 mile ride and for those who want to stay close to Windsor you can do a 20 mile mountain bike loop around the trails at Mount Ascutney. The ride heads North along the Connecticut River to White River Junction and into the hill towns of Stratford and Topsham.  You return to Windsor via Barnard and Woodstock.

Of course, if you're going to do a bike ride like this you need to acclimate by doing some rides in the hills of Vermont in advance of August 12th and you need a day afterwards to recover. Leave No Trace Cabin has the week of August 6-13 available for booking. Less than 10 miles from the start....and did I mention that there is a jetted bath tub in the cabin to soothe those tired muscles?
#Harpoonpointtopoint #HarpoonBrewery #biking #Vermont #vacationrentals #LeaveNoTraceCabin
at June 13, 2017 No comments:

I got a dog this weekend - a Standard Poodle. 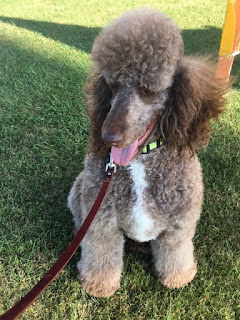 It has been about a year and a half that I've been dog-less. Having had dogs all my adult life I found my life just wasn't complete without a dog around.  That's one of the reasons I made Leave No Trace Cabin a dog friendly vacation rental. Not only is it nice to have your pet relax with you at the cabin but the area is also pet friendly. In Woodstock, Gillingham's Country Store allows your pet to come in with you and the cashier usually has a dog bone handy to hand out! Across the Connecticut River is Saint Gaudens park and mansion. They have wonderful sculptures throughout the landscaped grounds and there are trails through the woods for hiking. In the summer on Sunday afternoon they have outdoor concerts where you can bring a picnic and sit on the lawn with your 4 legged pet. Come for a visit and bring Fido! #petfriendly #vtvacationrental #dogs #petvacations #LeaveNoTraceCabin

Hello travelers, nature lovers and all! 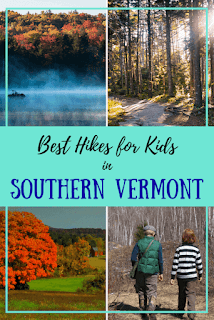 If you love hiking and adventure but have young kids you might be wondering which trails might be good to explore as a family, during your next vacation to Vermont. For example, hiking the Long Trail at Mount Mansfield is probably not the best idea. However, here at Leave No Trace Cabin, we have several kid-friendly areas close by to explore! If you want to learn which trails blogger 'Back Road Ramblers' suggest for your younger family members here in southern Vermont, you can visit the link here:

If you want to learn more about our vacation rental, Leave No Trace, and the fun areas for your family here in Woodstock, Vermont then call us today!

www.leavenotracecabin.com
at June 12, 2017 No comments:

Welcome to our new blog!

Welcome to the new blog for Leave No Trace Cabin, a fully-equipped, pet-friendly vacation rental located in Woodstock, Vermont. We are really excited to be able to share news, updates as well as other helpful information for your upcoming stay! Be sure to check back here weekly for all of the latest.

For more information you can also check out our website at: http://leavenotracecabin.com
at June 06, 2017 No comments:

Leave No Trace Cabin is the perfect winter destination to enjoy the beautiful areas that Vermont has to offer while being able to cozy up ev... 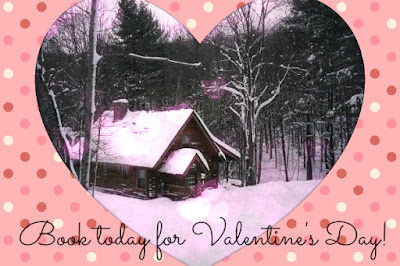